“An exceptional year with students who are not only talented, but with good personal skills that are so often lacking.  All of them would be highly employable and it was heartening to see how they had considered social responsibility and need in their designs.”

Diana Yakeley  –  Past President of the BIID 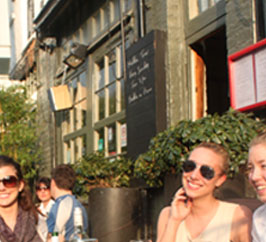